Enough is enough, she thought. No more lies or fake stories. No more jealousy and control. No more apologies. Enough pain and sadness. Enough tears. Enough sleepless nights, worrying about what would happen if she did what she deep inside knew that she had to do.

Because it scared her. If she left, what would she do? Where would she go? Her life would be changed forever, and she did not know to what. She would leave something known and head off to an insecure future. But there was no alternative. She knew that now.

He begged her to stay. He promised he would change. Again. No, she said. He became angry. He yelled. He threatened. Crazy desperate scary talks. Violence. She shivered with fear.

And she left that night. Closing the door behind her for the last time, she felt a smile spreading on her face, and she felt a bit sad, but more than anything free and happy. 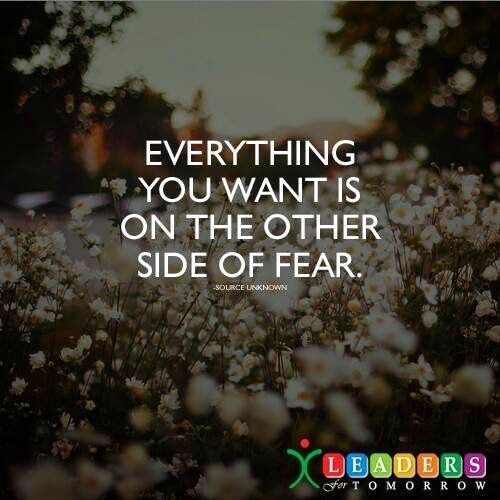 Is it so? Do we sometimes need to say no, to be happy?

1-30 April 2015 I participate in the A to Z blogger challenge, and this post is written as a part of that challenge.My theme for the challenge is Happiness. I hope you enjoy coming along.
Posted by Unknown at 18:48 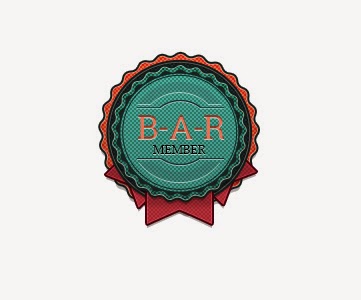